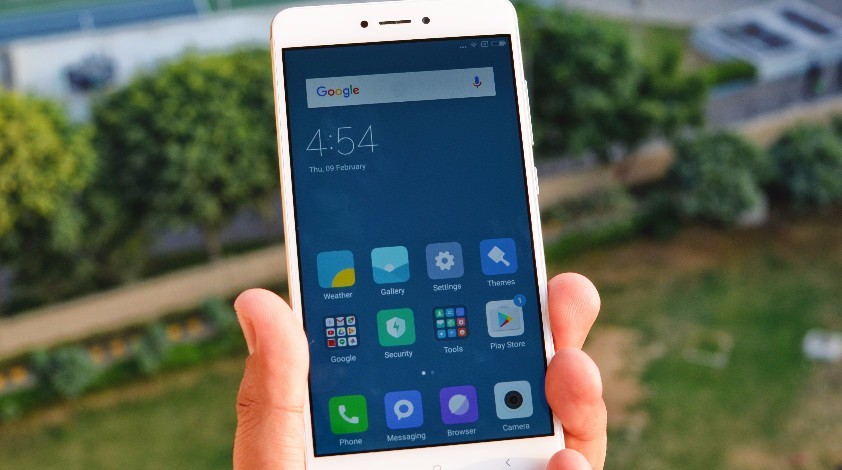 Xiaomi has launched the successor of its Note 4 series, the first phone launched in the Note 5 series. The smartphone has been launched in two models (Standard Edition and High Edition) with three RAM and memory storage variants in total

All three Xiaomi Redmi Note 5A variants have been made available in Champagne Gold, Rose Gold, and Platinum Silver colour options.

The rumors about this phone is already been leaked in market. However, the gadgets geek are already behind this phone due to its awesome power-packed features. According to the sources this phone will have a big 5.5 inch HD gorilla glass display. This device is powered with 4 GB RAM. Also their will be two variants in Indian market one is 32 GB ROM and the other is 64 GB ROM. Apart from ROM this phone is also featured with 128 GB Expandable SD-card slot. Moreover, the phone is powered with frequency 2 GHz QualComm Snapdragon and a 2.1 GHz MediaTek processor for better gaming and multitasking of this note.

“The selfie camera of Xiaomi redmi note 5 is 8 MP and also the rear camera is 16 MP”,according to the sources.

Some specs which were released by FCC states that this phone has minor upgrades from its previous version. So we can get hints from this leaked info. However, being a tech-savvy we personally seeing some upgrades in processor, camera, ROM.

The Redmi note 5 flipkart is expected to be available in Indian market from the month of June,2017. Also, note that is will be launched in China at the end of March. However, this phone would be available in India from various Online Shopping giants like flipkart, amazon and snapdeal. You have to wait till June before getting it into your hand.

Redmi Note 5A focuses on Xiaomi’s strengths to make those features accessible that really matter to a consumer. Though it remains to be seen when Xiaomi plans to launch the Redmi Note 5A in the Indian market. According to the latest market data from Canalys, Xiaomi occupied the fifth position in the global smartphone market in the second-quarter of 2017.