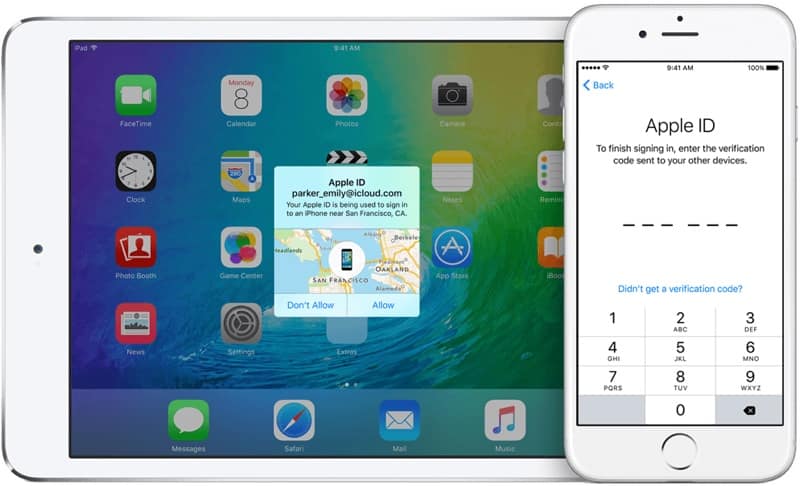 As you know, Apple’s iOS9 beta is currently available for download to users who are enrolled in Apple’s free public beta or developer programs. The iOS 9 beta was released on July 10. There are some bugs in this beta version which are expected to be resolved in the final release, which is anticipated to be out in September. As is typical with iOS releases, Apple usually withholds some key features from the beta versions and only reveals them in the final release. So expect some surprises when the public release of iOS 9 comes out later this year. iOS9 will be available for all devices that currently support iOS8, including the iPhone 4S and iPad 2.

Some of the top features that we’ve observed in iOS 9 during our beta testing include:

Apple has launched a brand new ‘News’ app that replaces the old ‘Newsstand’ app. According to Apple, thenew app conveniently collects all the stories you want to read from top news sources, based on the topics you’re most interested in — so you no longer need to switchbetween apps to stay informed.The revamped ‘News’ app also combines the rich designstypically found in print media with the interactivity of digital media,to provide a much more enhanced user experience, with support for photo galleries, videos, and animations. It also allows users to share articles on various social media platforms.

The revamped ‘News’ app is optimized for both iPhone and iPad.

iOS 9 also introduces a new Notes app that allows users to create to-do lists and notes, and even add photos, maps and URLs to the notes created. Users can even sketch a drawing using their finger (as depicted below).

In addition, you can shareattachments, photos, videos or hyperlinksfrom many other apps to any new or existing note in the Notes app, via the Notes buttonthat appears along with the other sharing options like Message, Mail, Twitter, Facebook etc. (as shown below). As usual, iCloud users will be able to sync their Notes and to-dos data across all their devices.

The public transit feature is available for select cities only for the moment, but will be available for all major cities when near or after the public release of iOS 9.

The other major addition to the Maps app is the nearby feature, which shows up whenever you search for any location in Maps. When you do that, a list of categories shows up including Food, Drinks, Fun etc. If you select any one of these categories you can view nearby places that related to the selected category, such as restaurants, cafes, bars, clubs, etc. (as shown in the images below).

Another key feature in iOS 9 is a brand new Low-Power mode, which can be turned on using a switch in the Settings, and which according to Apple will give you up to 3 hours of extra battery time. Apple also claims that enhancements in iOS 9 will give iPhone6 users an additional hour of extra battery life by default. How exactly it does that is unclear, since in our testing using the iOS 9 beta, the battery life seemed to be reduced instead of improving. Hopefully that’s a bug that’ll be fixed with the final version.

Another key feature in iOS 9 is multi-tasking for the iPad. If you’re running an app on the iPad you can swipe from right to left to see a list of apps that can be run in sidebar view.You can select an app from this list and run it alongside the main app simultaneously. This feature is currently optimized for the iPad Air 2. If you’re using any iPad other than the iPad Air 2, you will only be able to interact with the app which is running in the sidebar, and once you tap on the main app, the sidebar view will close (as shown in the screenshots below).

There is also a picture-in-picture mode, whereby if you drag a video or FaceTime callto a corner on the iPad, you can continue working on any other app on the full screen (as shown below).

iOS 9 also boasts an updated Siri, who is now much sharper than before. It can now search a wider range of topics and provides a wider range of answers. Its efficiency has also improved.Siri can now understand words like ‘this’ and ‘it’ and can understands the context as well, for e.g. if you tell Siri to remind you about an event you are viewing in the Calendar app by saying “Remind me about this”, it will add a new reminder for that event.

iOS 9 also features a revamped Spotlight Search, which now contains contacts, nearby places, suggested apps and in the news, based on how often you interact with these items. For example, your most recently dialed contacts will show up on top when you search by a letter that matches those contacts.

iOS 9 also features a new Proactive Assistant,that makes intelligent based on your activities.For example, it will suggest recipients when you are adding commonly used subject lines or event titles in an email or to your calendar.

If you receive an incoming call from an unknown number for instance,and if that number had appeared in one of your emails, iOS9’s Proactive Assistantwill let you know who might be calling based on the info in that email. And if someone sends you an email with contact information for example, that contact information will automatically be added to Contacts by the Proactive Assistant.

Lastly, the 4 digit device passcode has been replaced with a 6 digit passcode in iOS 9.

iOS9 is compatible with the following devices: