There is Double bonanza for the fans of Sony devices; being specific, the Xperia line-up of devices. No need to introduce about the craze of Xperia devices among the fans and it would be simply irresistible when news of another device from the line-up comes into picture. The buzz around recent Xperia Z line-up device has not yet calmed down and we have come up with Sony Xperia Z4 Ultra. Rumour mill churn outs the specs of Xperia Z4 Compact and Xperia Z4 Ultra.

Starting with Xperia Z4 Compact, the device is said to be having the standard of its predecessors. It’s nothing less as a high-end name. The device is expected to be sporting a 4.7 inches display with 1080 x 1920 pixels resolution. Though nothing has been cleared, still it is expected to be combined with a nice pixel density. 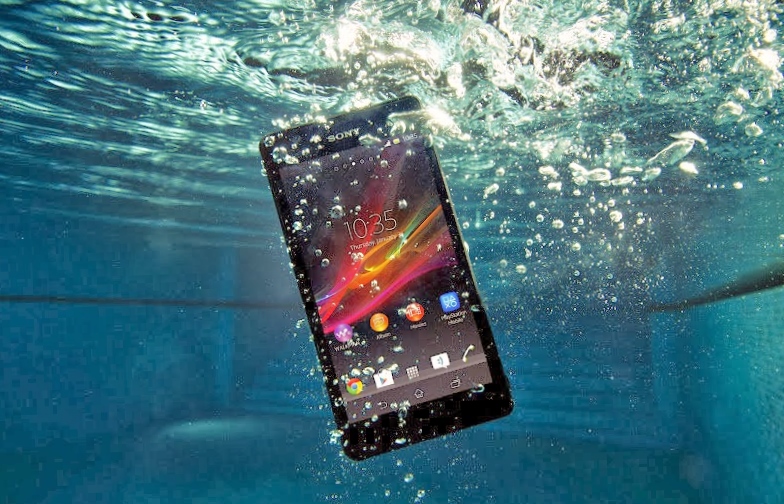 Running through a Snapdragon 810 processor mated with 3 GB RAM it certainly becomes a super performer. There will be 32 GB native storage space available for all your favourite stuffs. For your best music experience the product packs Stereo Speakers at its back.

In terms of snappers, we are as sure as sun rises in the east for a Sony device. This time as well, the device boasts a 20.7 MP option at the main end along a 5 MP front facing shooter for your se006Cfie obsessions. Sony Xperia Z4 will be a device with IP68 certification that proves it being a thoroughly water resistive product; we had no doubt though. In terms of connectivity, there is LTE 9, Bluetooth 4.1, NFC, etc options are there. However, nothing has been made apparent regarding the power providing options for the device.

Sony devices have been quite stunner, and this time with Xperia Z4 Ultra as well there is no differences. The product sports a mammoth 6.4 inches screen with a resolution of about 1440 x 2560. The super performer runs through the Snapdragon 810 processing unit mated with 3 GB RAM. However, there is a 16 MP snapping option available at the main end. Sony Xperia Z4 Ultra is going to have its native stylus. It is here to mention that the Z Ultra was having the pencil as a data dealing option. It packs a nice powerful battery back-up system for offering back-up for this high-end stuff. Reportedly, it may be anything between 3500 mAh and 4000 mAh. However, earlier buzz was that the product may be coming with a 5.9 inches screen running through Snapdragon 805 chipset.

However, the biggest huddle on the way of their shipping has appeared in the form of unavailability of sufficient Snapdragon 810 chipsets. Buzz is that the devices will be made available during the second business quarter of the year. Anyway, the Sony Xperia Z4 and Xperia Z4 slate users are speculated to be hitting the shelves CES 2014. Some sources are even too specific to claim January 5th being the possible date for the Xperia Z4 to be unveiled.