Apple is a brand that has raised the design standards sky high. There is no other hardware in the world that can match the design competency and visual appeal of Apple devices. When a brand of such stature is coming up with its next big release, a lot of rumors and speculations get kicked off. A storm is already brewing of the expected release date, price and specs. We expect some visible and grand changes in the iPhone 7 design to happen. Here are some major factors that are more or less confirmed to be present in the upcoming iPhone 6s/7. 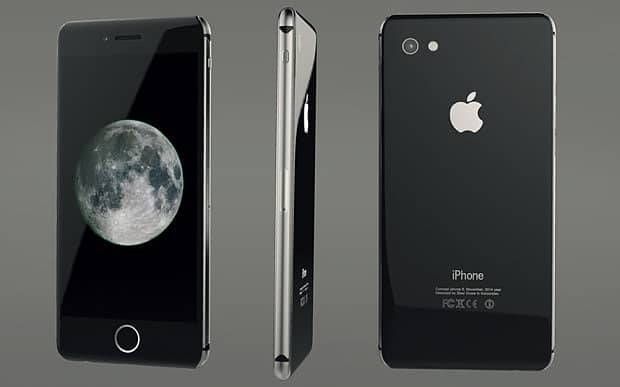 1. All new body Draped in aluminum

Apple might be experimenting release the iPhone 7 with a new material than steel or plastic. Economic Daily News reports Apple to have developed a new allow named the “Series 7000” exclusively for use in the iPhone 7. The alloy with aluminum as the major component is reported to be 60% stronger than pure aluminum and will have one-third weight of stainless steel. The alloy is intended make the iPhone 6s/7 models stronger without adding to their weight.

2. A new design with impressive profile

iPhone 6 won user admiration with its stellar design. Apple is yet to reveal any sort of look or feel of the upcoming models. Although we have been seeing many leaked images nothing is confirmed as of now as to how the iPhone 6s/7 will really look like. Given Apple’s obsession for creating the best visually appealing gadgets, we expect a top notch profile upgrade with visible physical changes in the new design. iPhone 6s/7 can be expected to be slightly thicker, taller or even wider than its predecessors to accommodate a new design.

The iPhone 6 Plus got a splendid screen with Retina HD Display. The resolution was stepped up to 401ppi from erstwhile 326ppi. The upcoming 4.7 inch variant of iPhone 6s/7 may very well be equipped with a larger screen with sharper resolution. ITPro reports the resolution to be slightly more than 400ppi which puts it slightly higher than the iPhone 6 plus model.

Apple is heard to be in talks with network carriers to do away with plastic SIM cards and to replace it with an electronic SIM which will be built into the chipset. For iPhone users this means easy transition from one network to another for better service. For Apple, it sets an opportunity for implementing a better hardware design that can possibly enhance the performance significantly. The British and American iPad models are already using e-SIMs and have proven to be no less in network coverage and performance.

Rumors and speculation about iPhone 6s/7 refuses to die. One has to wait until September 15th, which is when Apple is rumored to be making the official launch. Until then all eyes are trained on Apple and what coveted information it lets out about much talked about iPhone 6/s7 models.