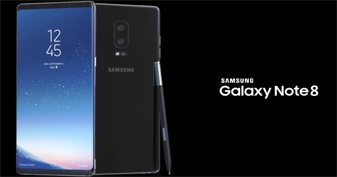 All you need know about Android Samsung Galaxy Note 8

The mighty Samsung Android cell phone company is world renowned business organization. Every year the Samsung has launches its latest device for its users and get appreciation from their users and as well as from its competitors too.  The modern youth is very fond of cellphone devices; they use social messaging apps such as Facebook, Whatsapp, yahoo, Tinder and others alike.  Now in the current year, Android Samsung is coming up with its latest technological creatures will be known as Samsung Galaxy Note 8. Let’s have the discussion about latest Samsung device and state of the art Note 8. 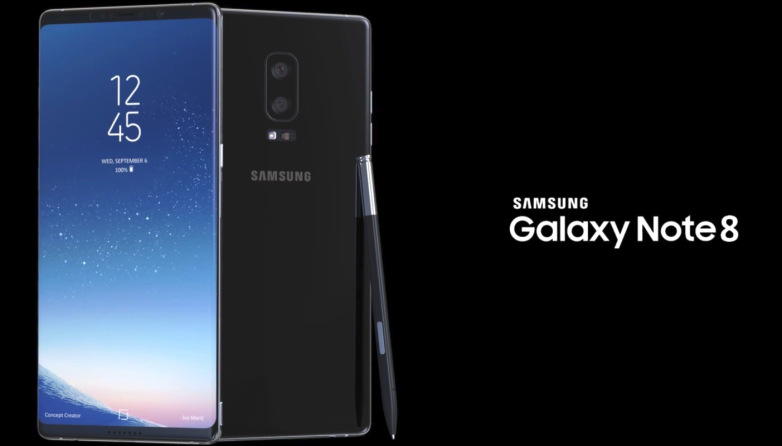 The analysts and experts are describing that the latest Samsung Galaxy Note 8 possibly turns the table over and will progress more than ever before.  User will find the latest note 8 more fascinating while taking selfies, using instant messaging applications and user can easily read Emails on wide screen. Why people are saying that because there are a number of reasons then and as well as rumors are creating hype among the users about latest specifications. Note 8 will have surely groundbreaking screen. Note 8 may become the first cell phone which will have the pixel-dense screen. The Samsung Galaxy Note 8 coming up with the fascinating screen of 6.8 inches.

The latest design of the Samsung Galaxy Note 8 could be designed with the glass and along with the metal sandwich very similar with the older Samsung S8 plus. Experts have their view that the Infinity display of mighty Note 8 does not seems compatible with the marketing viewpoint, and it is also coming into news that the latest Samsung Note model will not have the home button. The device may come up with the pressure sensate screen which will show a number of menus and it also bases on how hard you press the display. Rumors are also around that mighty Samsung may fix the fingerprint scanner on the screen.

It is obvious that the latest Note series will have an updated camera specification because, since last a couple of years, it did not update by the company at all. Now it’s been in the news everywhere that the latest Note 8 of Samsung’s camera will be updated and it tweaks the upcoming software. The latest Samsung Galaxy S8 reportedly coming up with the dual lens camera. The device will have 12    MP wide angle lenses along with the 13MP telephone one, and a user can fix the dual lens with the 3x optical zoom.

Every passing year is coming with the great news regarding the progress of the mighty Samsung. According to some experts and sources, the battery power of the Note 8 will be upgraded with more mah power. But we cannot stick to the news that it will really come up with the huge power than ever before. The latest Note 8 model’s battery needs to look safe. Experts have their opinion that only 5000 mah battery for such a high-class phone would not be enough, only because the latest model of Note series have been designed heavily from inside which may require mote power.

The latest Note 8 may introduce with stylus along the speakers, fingerprint scanner and also with the built into screen and Bixby Al 2.0. The latest Samsung device may have 6GB RAM, and the size of the screen might be 6.8 inches.

If all the rumors and news becomes true then definitely the latest Samsung Galaxy Note 8 will get the extreme appreciation from its users. The only weak point is the weak battery as compared to its specifications.