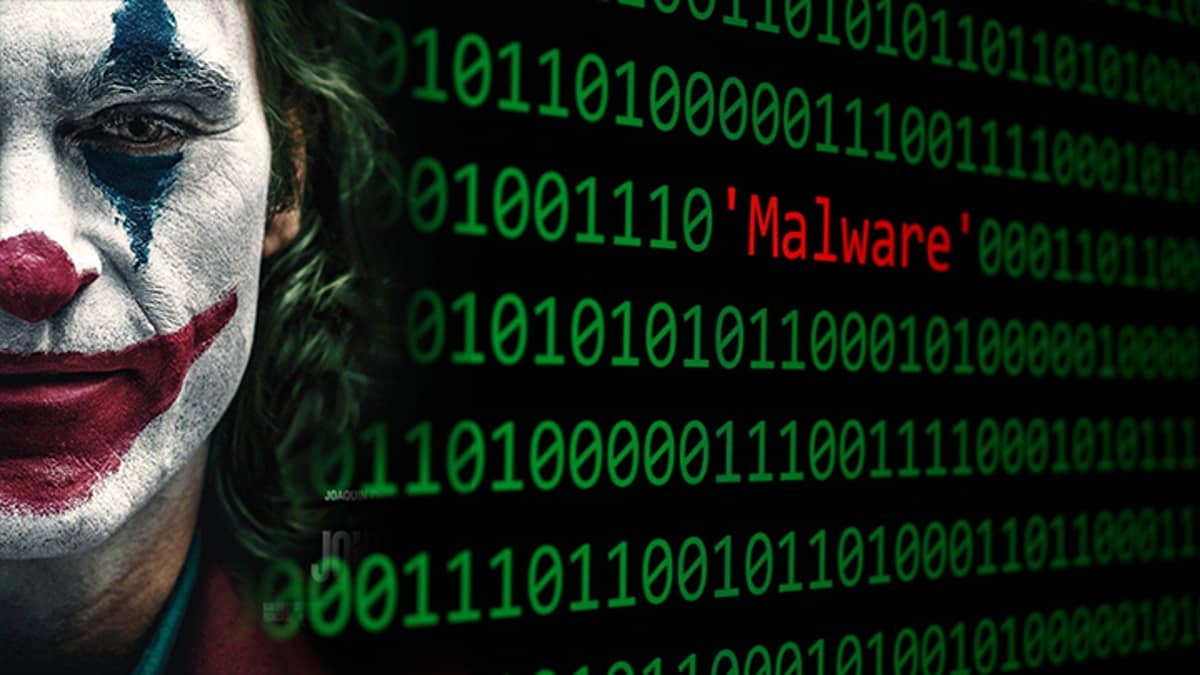 Google has found malware attacking Android smartphones from time to time and the latest one to do so is the Joker virus. According to the CSIS security researcher, Joker malware has been infected in 24 Android apps. For solving these issues, Google has deleted these affected apps from the Play Store.

Joker Malware is a major threat to Android users for their security purpose. This malware easily gets users information by signing the paid service subscriptions. By using these platform users information has been stolen from SMS messages, contacts, and gather device information such as the serial and IMEI numbers. These android apps are infected by joker virus.

With the help of 24 infected Android apps, the malware has been installed on millions of devices all containing Joker malware.

If you have these following apps in your android mobile delete these apps immediately and protect your information. If you have these affected apps in your mobile uninstall it immediately from your phone. After deleting from the phone, backup your data and reset the device to the factory reset. In 37 countries malware has been active in android users. India is mostly affected by this joker virus. Other countries include Australia, Austria, Belgium, Brazil, China, Cyprus, Egypt, France, Germany, Ghana, Greece, Honduras, Indonesia, Ireland, Italy, Kuwait, Malaysia, Myanmar, Netherlands, Norway, Poland, Portugal, Qatar, Republic of Argentina, Serbia, Singapore, Slovenia, Spain, Sweden, Switzerland, Thailand, Turkey, Ukraine, United Arab Emirates, United Kingdom, and United States.