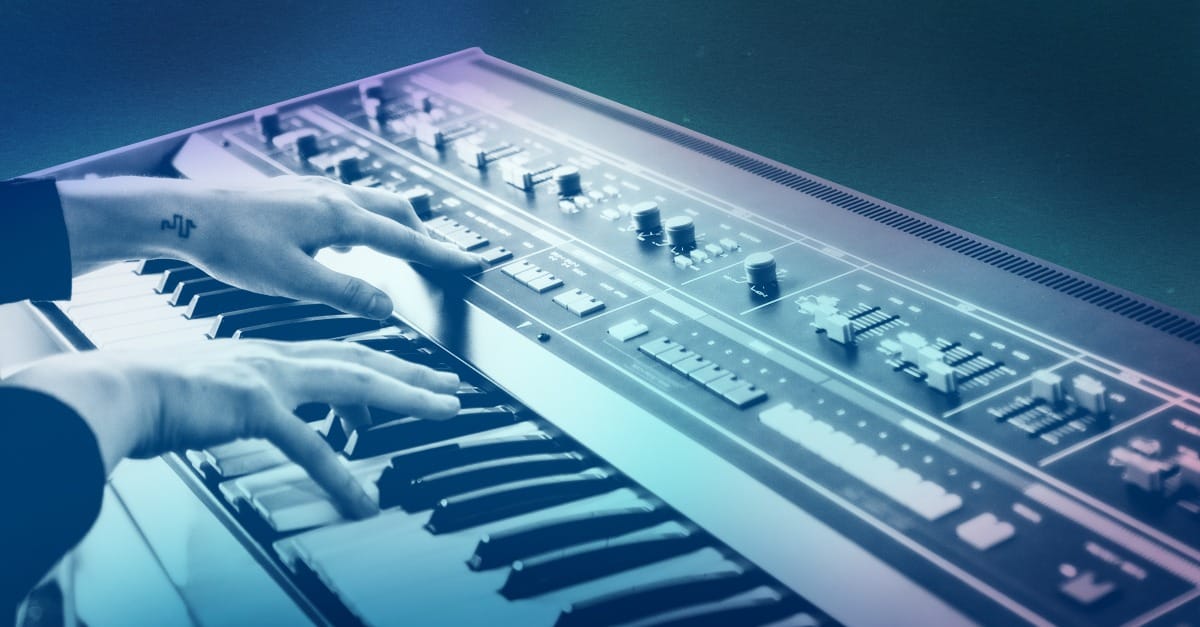 Musical instrument digital interface (MIDI) is the concept that is used in computers, hardware, and other devices for communication purposes. This technology was invented in the late 20th century when the use of computers was started in music production. These MIDI controllers use serial data transfer protocol and operate at around 31250 bps. Since Arduino boards use serial ports to transfer data at the desired bits per second, Arduino is the best-suited device for midi projects. So, let’s check out some amazing Arduino midi controllers in this article that we have gathered for you without wasting any time.

This is the first Arduino midi controller on our list. Octapot consists of eight rotary potentiometers along with Arduino nano as its heart. Multiple potentiometers used in the device mean more dials to operate.

This midi controller is designed by Crius Digital Studio, and it is a very simple DIY project. It is created with a very handy circuit design. In this controller, designers have preferred fluorescent green potentiometers and connected them on a white plastic board. Video for this controller is also available, but that is in Greek subtitles only. You can check their website for an English guide with codes.

This Arduino midi controller project is the modified version of the above one. In expanded 27 midi projects, there are 27 potentiometers, out of which 18 are dials and, the remaining are sliders. This arrangement provides you with more flexibility to use the controller as you wish to. Talking about circuit components, it has Arduino nano and a couple of analog data selector HC4067 ICs. The designing tutorial is available for you on the official website of cruise digital studio.

Designers at Adafruit have created this Arduino midi controller named UNTZtrument. This is one more exciting project in our list that features 64 backlit buttons in an 8*8 grid. The important thing is that it is very cheap and handy to purchase. One more cool feature of this controller is, Adafruit has provided every possible instruction on how to use this controller. Its three-dimensional print version is also available at Thingiverse electronic grenade.

Another mind-blowing Arduino midi controller in our list is the midi foot controller. It is designed to control guitar effect pedals. We have observed this controller on the youtube channel workshy, they have shown many amazing features of it. Midi foot controller comes with 7 segments LED display, the ability to select latching, multiple banks, 4 function switches. You will not get any guide for this, but Arduino code is supplied by designers in online mode. Wiring of switches is not so hard, with a tutorial to Arduino display will help to select the correct display. This is one more cool Arduino midi controller project by Adafruit. It is technically compatible with Arduino but not the original Arduino board. It uses an array of as many 16 Neo Pixel light-emitting diodes and a capacitive touch sensor. On the adafruit website, you can find its online design tutorial, but the design comes with a few 3D printings and complicated metal fabrication.

We found this project on the YouTube channel of Mr. Simon MacKinnon. The Arduino midi controller consists of arcade buttons to regulate music bits. This project model has 6 buttons, but it is flexible to expand in the future if you would like to. The author provided an easy to understand guide in written form. The midi controller project used the chassis of the recycled plastic container. The thing style of music makes this project different from others, and that makes it more attractive.

This is one of the biggest findings of our Arduino midi controller projects. We found the wooden midi machine in one of the youtube videos by YouTuber Uglybuckling. He shows that the project consists of 40 arcade buttons, an 8*5 grid, walnut, and oak case with a number of controls connected in the design.

Arduino mega is used in this midi controller, and that separates this project from others.
Talking about the working, the wooden machine produces note values. It is designed to make good-sounding tunes with even novices. The build tutorial covers the hardware assembly of the machine in addition to codes to be used for using it.

Using Arduino, this is a ribbon synthesizer designed keeping legato synthesizers in mind. This Arduino midi controller project can generate complex melodies, as they can overlap and slide with each other. The design of ribbon Synth includes three soft pot potentiometers replacing normal guitar strings, and the drum pad triggers its strings. There is a joystick to play some notes with your palm. For tips and tricks to play this instrument, its documented code is also provided by the designers.

The next Arduino midi controller that suits our list is the velocity-sensitive keyboard. This budget-friendly controller is designed by code think hack. The midi controller needs a small electronic piano. Designers have described the project in easy steps with the needed code. Circuit diagrams are so available in the description. The Arduino based midi controller consists of a midi jack, shift register, resistors, force sensitive sensors, etc.

The last Arduino midi project on our list is Arduino midi poly Synth. It is a polyphonic Synth project that allows playing two or more notes simultaneously. The poly Synth using Arduino Nano is suitable for playing chords using up to 3 musical notes. You can connect an effect pedal to it to get all types of sound textures. You can read the assembly description in the user manual provided by developers.

Each project in the above list needs Arduino, other electronic circuits, components. We have tried to find the best suited Arduino midi controller projects for you. Hopefully, you have got the value that you are looking for.