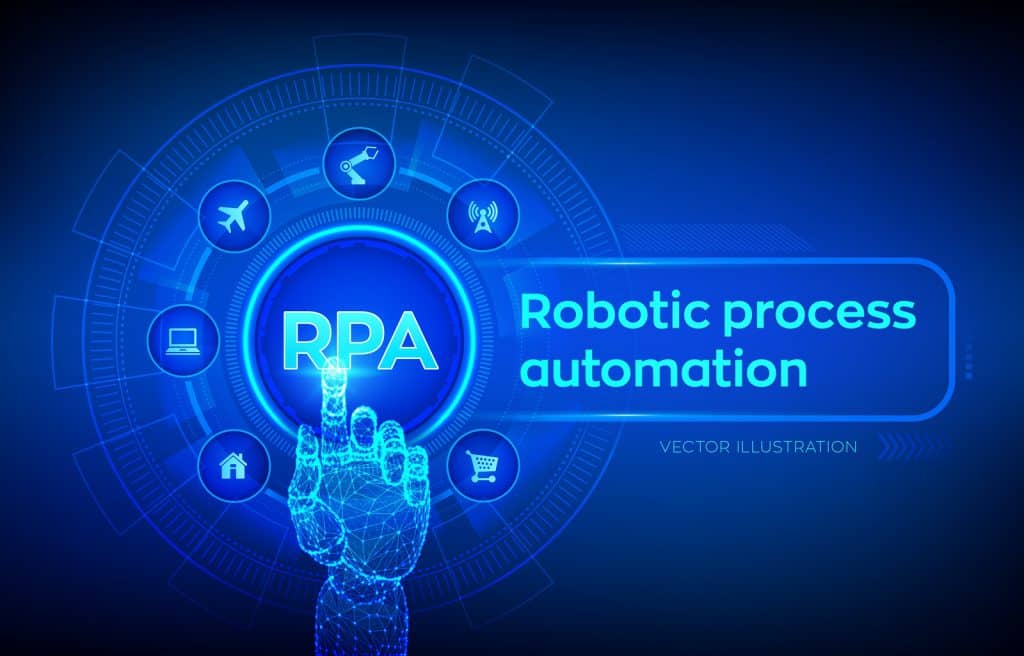 Robotic process automation that we also call RPA is a process used in the form of a business process automation technology which are metaphor-based robots that work on specific software which we call bots and some of those robots also work on AI which is Artificial Intelligence. The robots which do this kind of works are called digital workers and this stream of study is known as software robotics.

The structure needed for the functioning of Robotic Process Automation

The workflow automation industry traditionally works in a particular way. A list of actions is being produced by a software developer so that Artificial Intelligence can perform the needed automated task. The software developers also create or produce a system that they attach to the back-end interface of the Artificial Intelligence with the help of Applications Programming Interfaces or via a certified programming or coding platform which we call a dedicated scripting platform.

The process of functioning of Robotic Process Automation

To the contrast of the back-end interface created by the software developers, the Robotic Process Automation system works in the front end by developing the list of actions after inspecting or watching the user perform the tasks in the Graphic User Interface (GUI) of the application which is produced. Then the Robotic Process Automation performs the tasks that are being done by the user by repeating those tasks in the Graphic User Interface.

This process of working helps lower the barrier of working and makes it easier to use the products for the user which might be complicated for a normal person to make use of the products which only feature Application Program Interfaces which we call APIs. 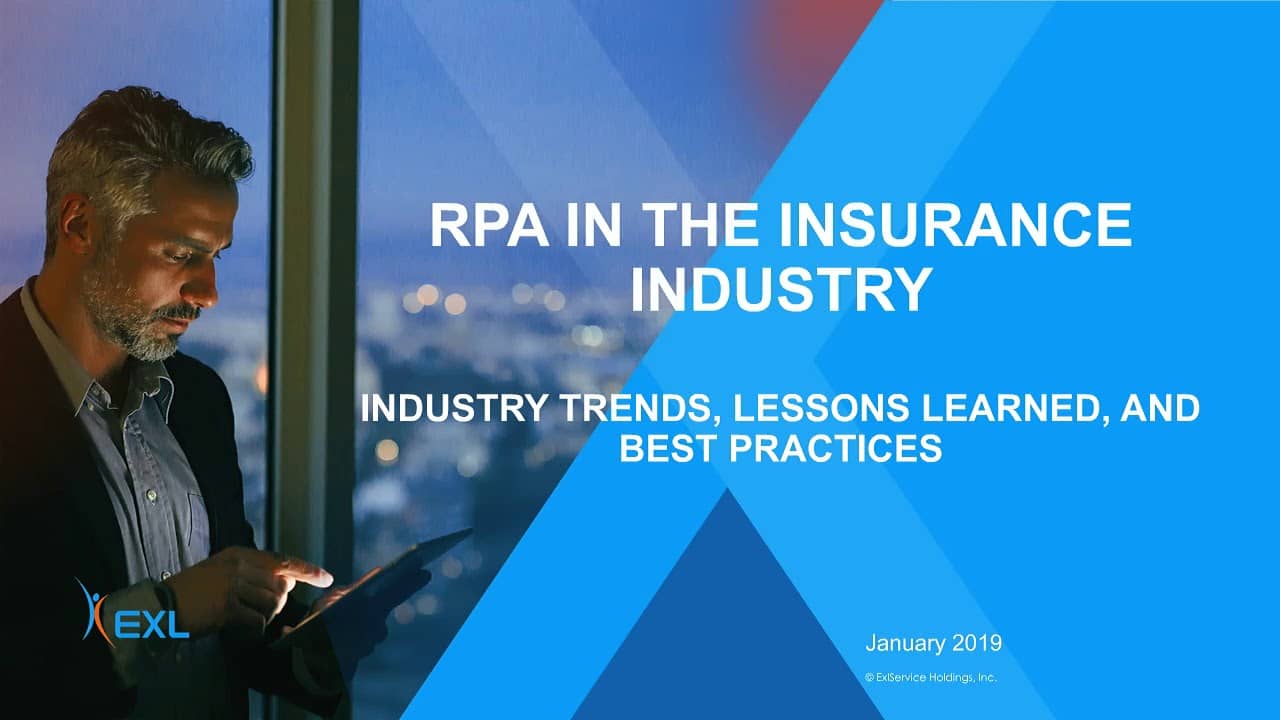 The working process between GUIs and RPAs

The Difference between RPA tools and GUI tools

The benefits of Robotic Process Automation

The benefits that a company gets from using Robotic Process Automation is that using the Robotic automation process reduces the maintenance cost of the system, increases the speed of working of the application, and also increases the efficiency of work that is being performed by the application.

Uses of Robotic Process Automation in the insurance industry

Robotic Process Automation in Insurance has been there in the tech world for a long time now. It is considered as one of the most efficient ways of functioning for a tech company be it in any kind of field of tech. The role of the RPA in the insurance industry is the most noticeable of all other fields as it makes it a lot easier in many ways which we are going to discuss in the next parts of the article.

There are many benefits of using RPA in insurance-related works. We are going to mention all of those benefits or advantages below:

Hopefully, this article has helped you know about RPA and the role of RPA in the insurance industry.