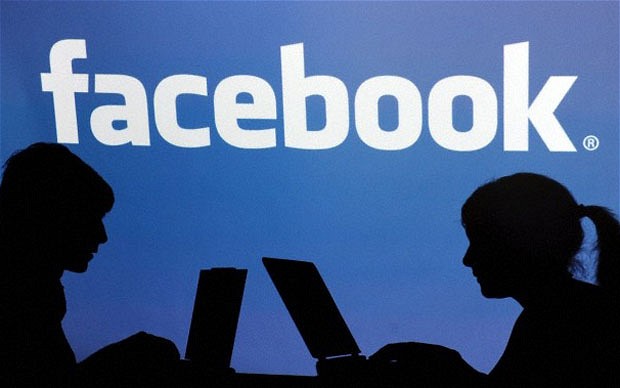 Facebook is the most popular social media (means of interactions among people in which they create, share, and exchange information and ideas in virtual communities and networks) website so important Facebook has become in our life’s that hardly a day or an hour passes without our logging into this website and updating or sharing post though this website it is estimated that out of 900 million facebook user almost 50 % log into their account daily which is more than 450 million so a social media which is so popular among masses and whose majority of user are from young generation there must be some faces both bizarre as well as normal associated with it.

Today we are going to look into some bizarre facts about these social media giant called facebook.

When Iceland got it independence from Denmark in 1944 they imported the constitution of demark as their own with some minor changes but when their face the recession of 2008 and there was financial crises in demark then they thought of rewriting constitution the task was entrusted to 25 people who after writing the draft posted it to facebook for the people of Iceland to have their say on any amendments.

So after great debate and suggestion from facebook user the constitution of Iceland was rewritten.

2.  A third of all divorce filings in 2011 contained the word “Facebook”

If facebook was a country then according to its 900 million users it would have been the third largest country in the world after China and India.

4.  Adding the number 4 to the end of Facebook’s URL will automatically direct you to Mark  Zuckerberg’s wall

By typing www.facebook.com/4 will be directly log into facebook founder Mark Zuckerberg’s wall though why he has chosen number 4 instead of number 1after all he is the number no 1is he not might be something to do with luck mascot or lucky number.

That is a challenge which facebook throws at anyone is liable to get the amount if he can hack it for more than 24 hours one man was able to so and the facebook hires him.

Everbody love to share his or her experience with the loved and dear one and what better way to share the experience than pictures because it is always said a picture speak a thousand. Going by the way in which pictures are posted in facebook with over 140 billion photo facebook has the highest number of photo in it libarary then anywhere.