Skip to content
HomeAppleApple Released The New Mac Pro, But The Air With Retina Did Not Debut 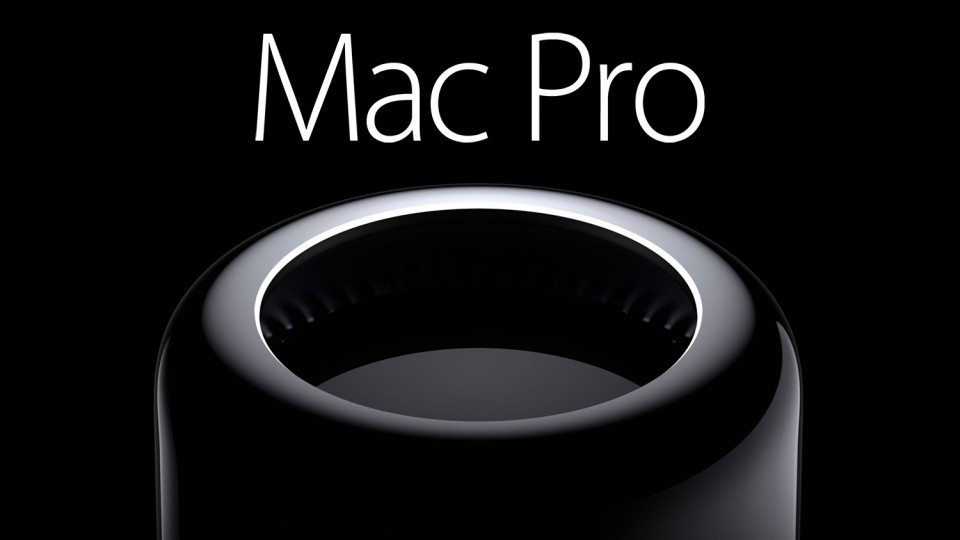 At 1:00 on June 11, 2013 Apple Worldwide Developers Conference (WWDC) held at Moscone Center West in San Francisco. At this conference, Apple officially launched iOS 7 and OS X Mavericks. However, for the Apple’s WWDC is mainly the conference for developers, the hardware is not the focus, just released a new Apple Mac Pro desktops, updated MacBook Air and introduced a new generation and the new Time Capsule AirPort.

Compared with the former ones, the new Apple MacBook Air almost has no change in the design, but also has a 11-inch and 13- inch versions to choose. The rumored MacBook Air of Retina version did not appear.

In the hardware, the new Apple MacBook Air comes standard with Intel Core i5 of fourth-generation ultra-low voltage processor, integrated graphics performance will increase 40%, 4GB of memory, overall performance is excellent. In addition, the new MacBook Air supports 802.ac Wi-Fi and flash part in speed over the previous generation 45% improvement. It is reported that the new MacBook Air, in addition to the standard models, it also provides optional configuration, the user can choose Core i7 processor clocked at 1.7GHz, 8GB RAM, and 512GB SSD.

In addition to the processor, the biggest feature of the machine is that the battery life can be achieved around the clock. According to reports, the battery life of 11-inch MacBook Air is upgraded from 5 hours battery life to 9 hours, and 13 inches is up to 12 hours.

The exterior design of new Apple Mac Pro has new design, a cylindrical base, and the internal structure of the chassis has also been a comprehensive improvement. But the overall look is still low-key deep, like a coffee maker. In addition, from the volume, the new Mac Pro is only 9.9 inches, and the overall size is only 1/8 of the old section.

In the configuration, the new 12-core Mac Pro is powered by a 256-bit Intel Xeon E5 processor, 1866MHz DDR3 memory, speed up to 60GB / s. In addition, the machine also has a dual graphics card AMD FirePro GPU, and supports 4K resolution. Not only that, it also uses a PCIe-based flash memory, so the overall performance is very strong.

Official learned from Apple, the lowest price of new Mac Pro is $ 2,999. But Apple also said that the new Mac Pro product will be fully assembled in the USA and will launch later this year.

Apple’s WWDC conference this year introduced a new AirPort Base Station, its volume reduced by 40%, and the length of 6×4 inches (about 15×10 cm). This is the first time that the router supports 802.11ac Wi-Fi, and at the same distance, the speed of its transmission increased 40%.

In addition, the new Time Capsule (Time Capsules) provides network storage space with the current generation of products, like: 2TB and 3TB user has two choices.

I have always enjoyed laptops, for it is forever developing and allowing us to access to the world rapidly. Therefore, the parts are necessary for repair, more laptop accessories from www.laptopwide.com.